Join Dennis and Johnny in this episode of Graphic Novel Explorers Club as they discuss the comic books Dennis purchased in a grab bag from Dimple Records in our hometown of Sacramento.

In this Grab Bag episode the gang discusses the “exciting” adventure of the Avengers being stuck in an elevator; spending time with Jarvis as he tries to get coffee going for the Avengers; the time Beast tried to get Wonder Man a date; how much exposition there was in comic books back in the 80s; the time Ms. Marvel gave Scarlet Witch advice on whether or not she should get pregnant; an insider’s look at how the Avengers collated their forms; the marvelous junk sold at the back of old comic books; the artistic difference between the simplistic character drawings of the 80s versus the extremely muscular characters of the 90s; the discovery of a strange DC comic called Angel Love; and the storytelling and the art of these comic books from previous generations. 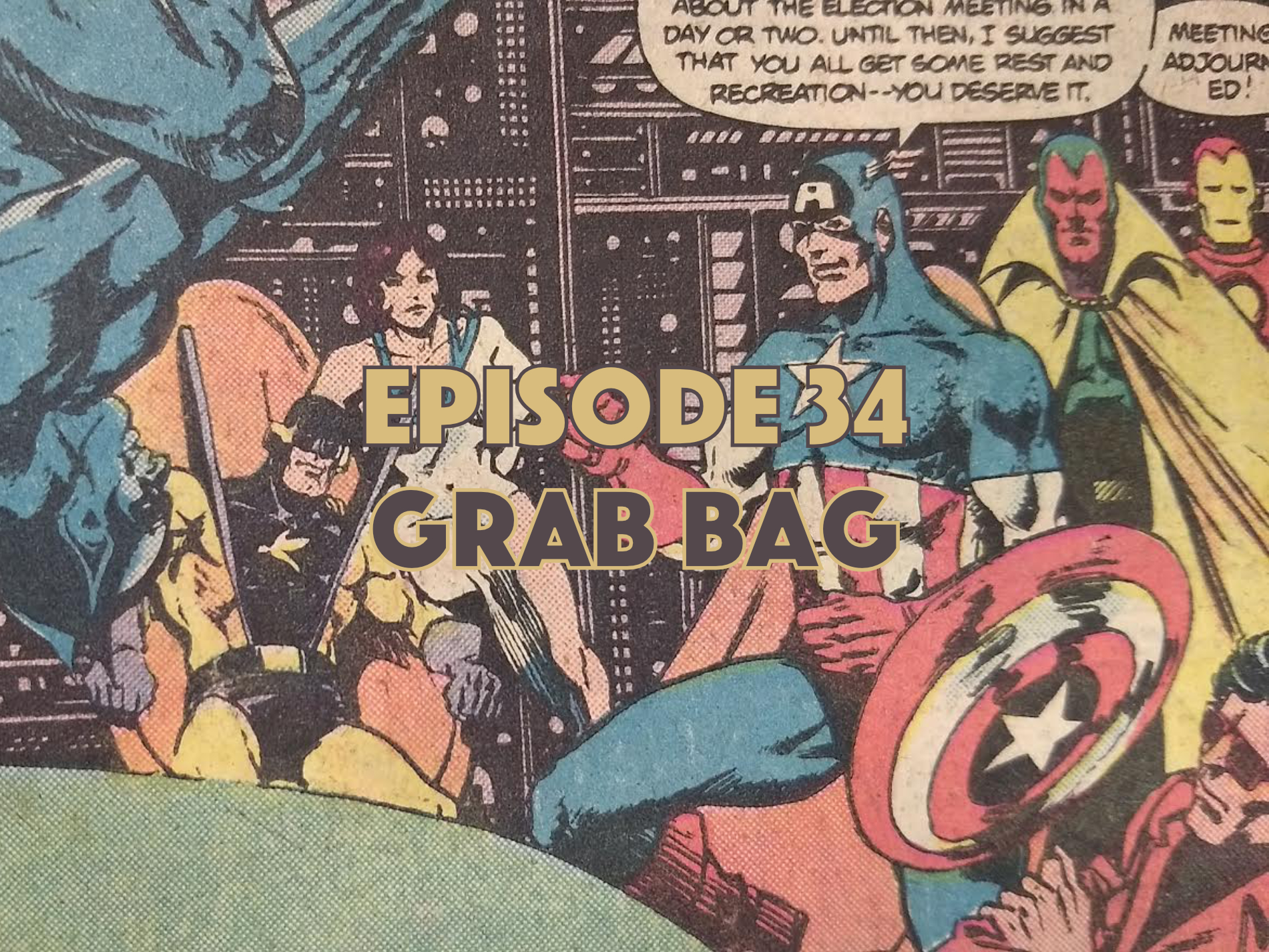 Check out our reading lists for previous seasons by clicking here. We would love to hear your suggestions for future episodes of Graphic Novel Explorers Club.