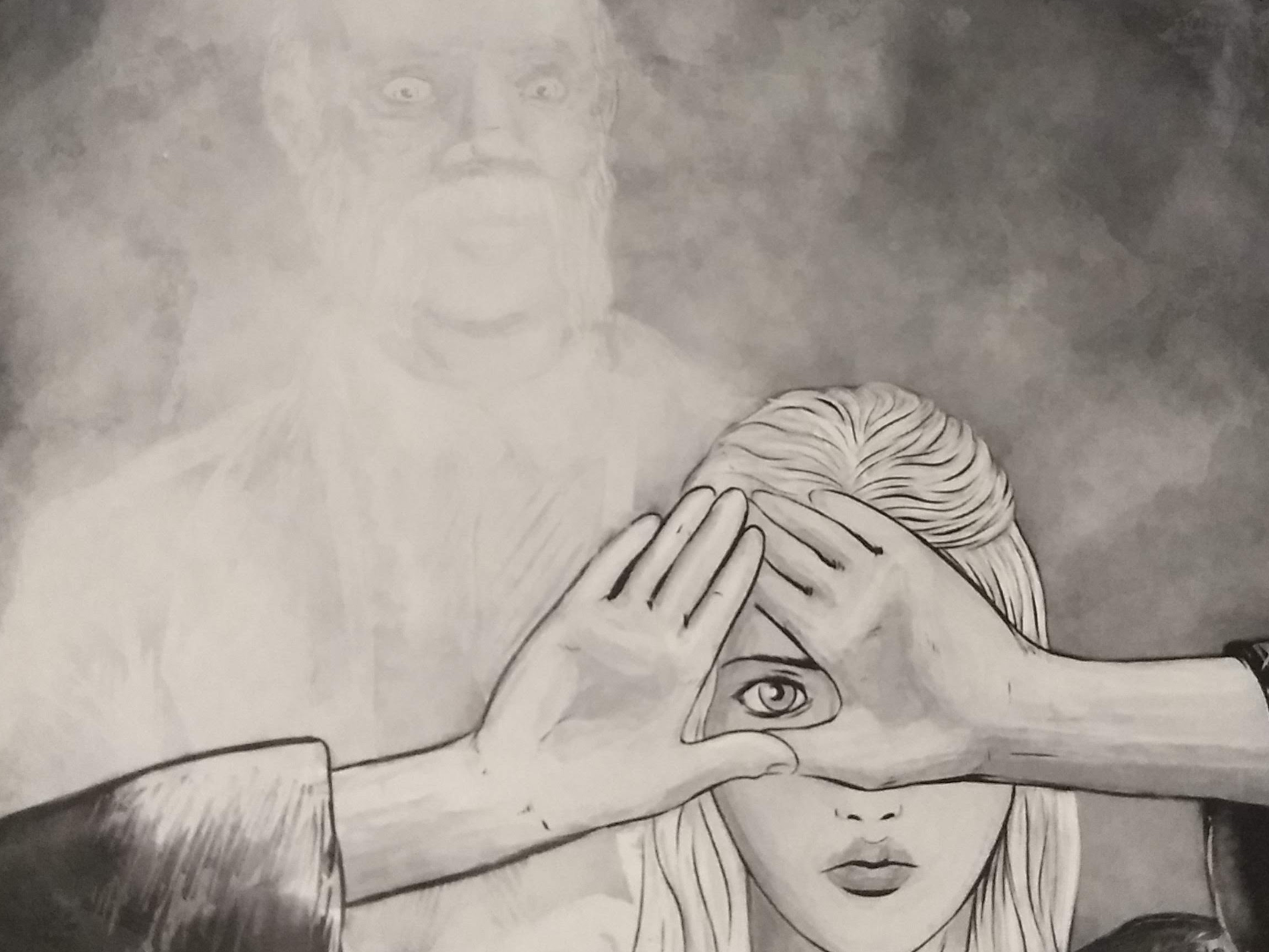 Greetings, Explorers! We’re back to take a look at Obscura for our 2020 Summer Special. Luke Cartwright is the author and Lukasz Wnuczek is the artist. Obscura takes place in Van Diemen’s Land (now known as Tasmania) in the late 19th Century. The story concerns one William Morier, the son of a mortician. Wiliam’s wife, Catherine, is diagnosed with a life-threatening medical condition, so they decide to raise the money they need to help her by running a scam on the rich. The scam? To photograph the spirits of the recently deceased with their families. However, this ruse is not the first one that Catherine has committed. As their grift grows, they draw the attention of a local constable who bullied William when they were children. Finally, as William and Catherine’s plans start to unravel, so does Wiliam’s sanity. 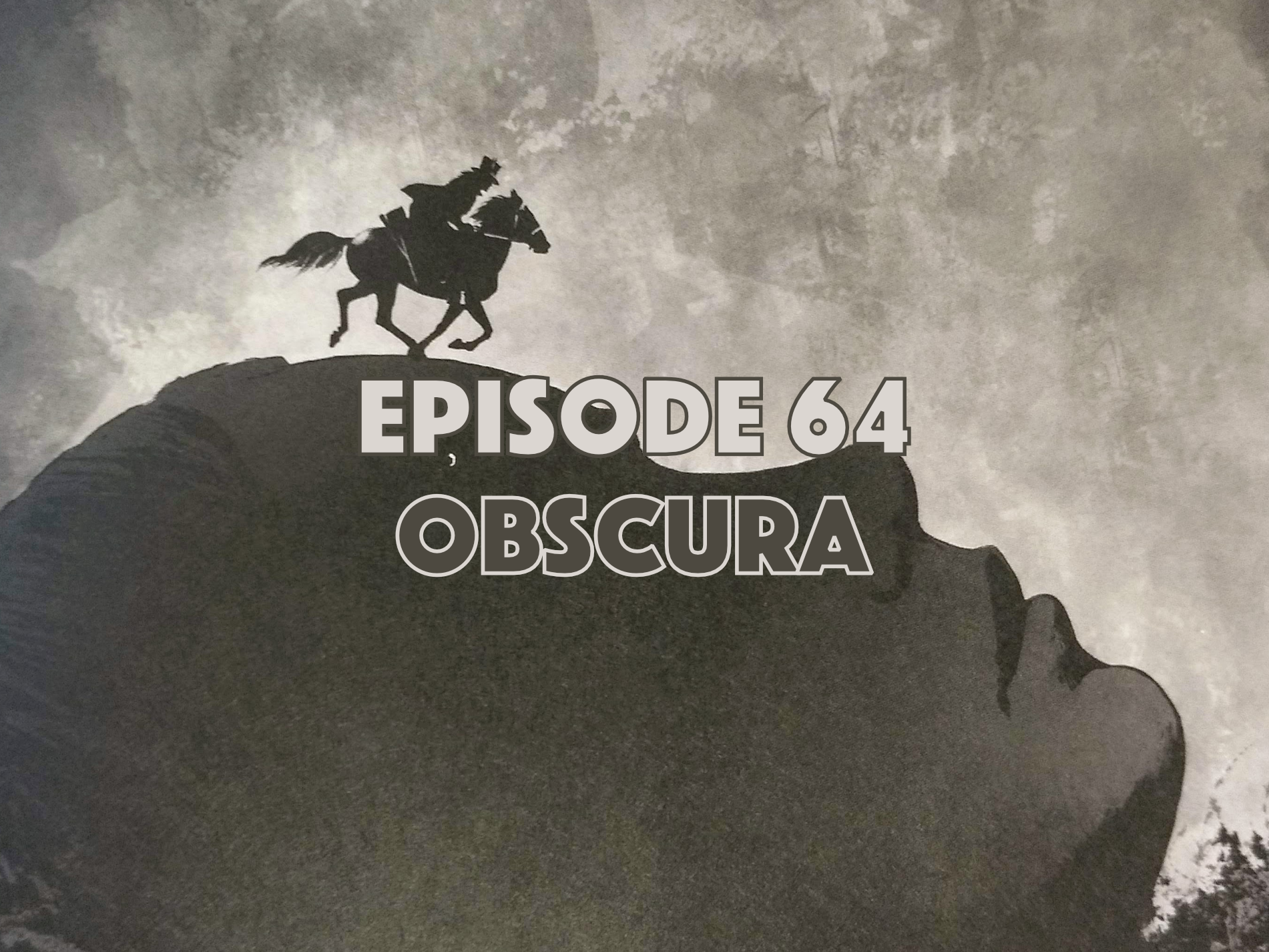 Dennis, Johnny, and guest host Jake begin by chatting about the bullying and isolation William suffered as child and how it may have effected him as an adult. Secondly, Johnny finds a possible connection between this story and the Simpson franchise that could put them in the same fictional universe. Finally, they discuss the wonderful showdown between William and the town constable.

Further topics include guessing what currency is used in Tasmania (one theory: pizza parlor coins); the legality of Spiritual Law and Ghost Rules; and last, but not least, the storytelling and art of Obscura.

Please check out our reading lists for previous seasons by clicking here. We would love to hear your suggestions for future episodes of Graphic Novel Explorers Club.